Where We Are in Time and Space

Our hearts are with Ukraine. We pray for their peace this Christmas and every day.
One of those weird days on which I actually have *good news* for someone about a spreadsheet.
@ambermurphyhuels I’ve got a color appointment coming up…prepare yourself.
I love me some #slack
Just remembering. #peru🇵🇪 #macchupicchu
Joybird, can I order this whole living room, including the building? Thank you.
I really love this picture although I’m sure it’s all wrong…but the colors of this house against the darkening sky and silhouettes of trees…mwah. Beautiful.
I’m literally looking at this for a full minute trying to understand how these planner relate to Cusco. Look at company name.
The time is never wrong for a weird angle on a gorgeous day.

8am Meetings and Other Thursday Questions 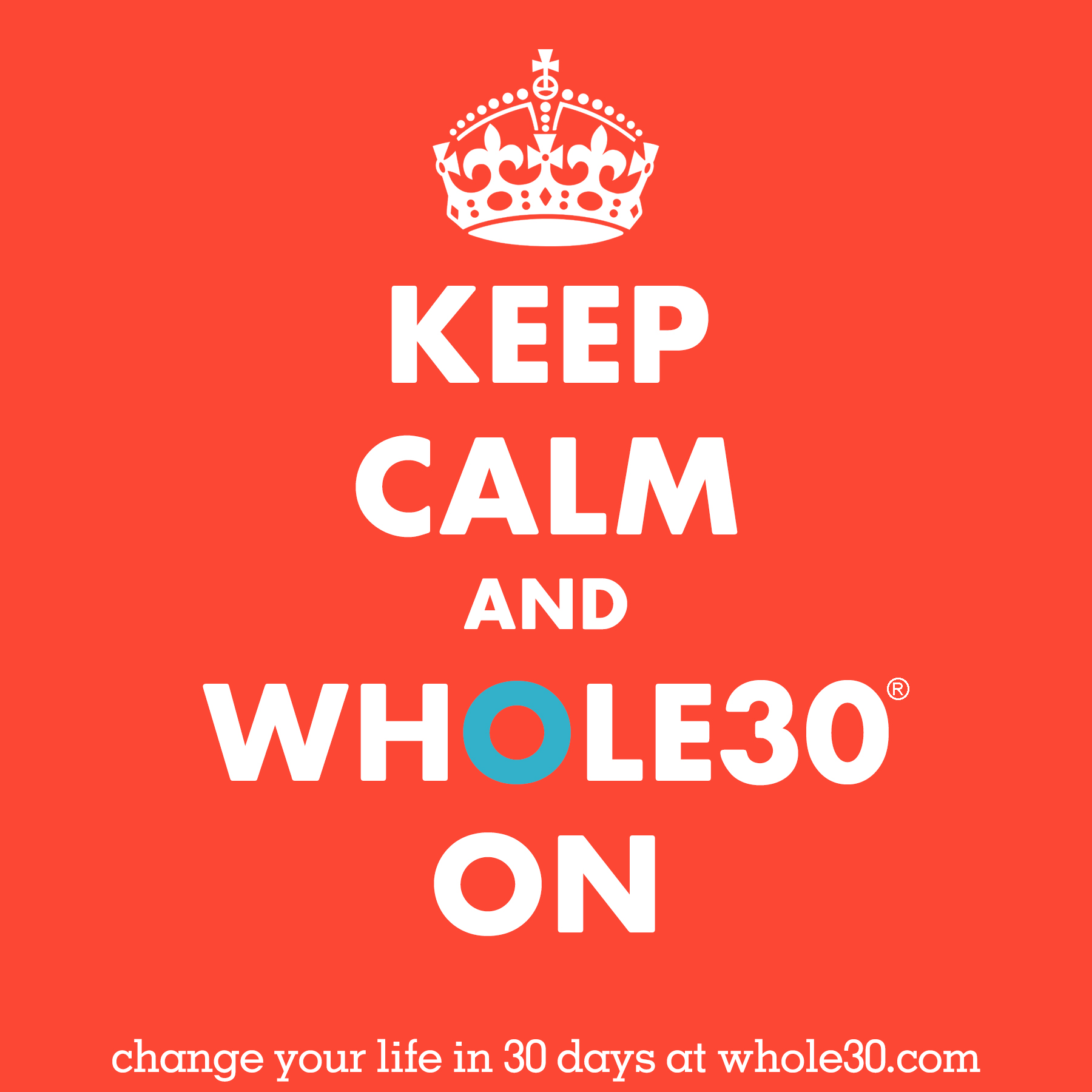 I’m just going to say now that Week 2 felt like an unmitigated disaster and it’s hard to find motivation to write about that.  Now that it’s in the rearview mirror, I can reflect.

“Why is this SO HARD?” I kept asking myself last week.  I’ve done Keto for a long time in the past; I’m used to an “induction” phase or a detox phase or whatever.  “Old hat,” some might say.  But last week just really kicked my ass in a way that almost felt embarrassing.  I should’ve been ready and I wasn’t.  So what’s up with that.  Here’s my best guesses:

They straight up talk about this one in one of the books and I thought I was better than everyone else on this front.  I am not.  A week without a donut or glass of wine–not hard.  But once you get beyond that, you get into the realm of your habits and that’s when you the feel the pain of change. It’s mid-afternoon on a Monday and I’d kill someone for a glass of wine right now.  But this is when you realize, it’s a choice you’ve been making and you’re choosing to change that.  And it sucks.  Because wine is awesome.

2. Food is a cultural experience and you’re choosing to be abnormal.

I’ve read over and over that friends and families don’t understand this diet.  I get it and can see it.  Yesterday, a group of friends and I were trying to figure out where to go to lunch.  9 out of the 10 places they mentioned I imagined finding NOTHING to eat.  Life in these United States are not set up easily for this and having to say, “guys…there’s nothing for me to eat there” made me feel like a shitty friend because this isn’t easy.  And everyone was looking at me.

3. Start learning to hug a vegetable.

For many, myself included, eating vegetables is a fate worse than death boring and awful a drudge I’d rather eat Elmer’s paste not a riveting culinary experience.  For me, it’s because I’m not a great cook when it comes to them. There’s no doubt I feel better when I return my diet to the correct industry porportions of a half of your plate (at least) filled with veggies.  In reality, that can be a shitload of brussel sprouts if not made deliciously.  And sometimes, seasoning salt is not the answer.  So you just plow through.

I imagine regularly on this plan that if I was in Italy, it’d be easier to do.

More on this later.

I am naturally disinclined to mobs and mass hysteria.  But when the Whole30 workbook thing I ordered told me to go join the Facebook community I thought, “What’s the harm?  A little extra accountability helps everyone.”  NO.  There are crazy, judgy people on there who have just taken Whole30 too far.  They’re like the nazi’s of guar gum…criticizing people for just tryin to live and not buy nutmilks without any preservatives that cost more than a tank of gas.  As soon as I got out of that, the week went better almost immediately.

5. Sugar makes you feel better, especially when you’re working out.

I know this is the whole point of the diet–to get away from an emotional attachment to food. But I’ll be honest, these detox-style diets plunge me into the blue.  Several times, I had friends ask me if I was headed (back) into depression.  I didn’t feel like that, but clearly I was sending up signs.  Of course the argument is that that’s what sugar does to you…it reels you in and then hooks you like the addict you are.  True.  I’m not disagreeing here I’m just saying…I was blue and draggy last week.  Everything felt bad.  And working out was a new brand of nightmare.

6. Cooking every day is the pits.

Up until last week, I didn’t realize how much I’d come to rely on fast food–and I’m talking almost exclusively about Starbucks because I don’t really eat “traditional” fast food.  Holy cow.  When things got very busy last week and I was perfectly on top of planning, things got out of hand and one day I found myself living on chomps, fruit leather from TJ’s and avocados.  You really have to meal plan to make this thing work OR at least thematically grocery shop so you don’t run out of goods.  Because if you do…you’re stringing together snacks and that’s no way to live.

7. That “tiger blood” is just a dangling carrot.

Quite honestly, I hate how “bougie” they market this plan to be.  The actual plan, itself, is extremely basic but it’s like “Paleo for girls.”  Instead of cavemen, you have “tiger blood” and “sugar dragons.”  The preciousness is getting on my sugar-deprived nerves.  However, these phenomena, no matter how stupidly named they are, are real and I know that.  If you can manage to get yourself off of the sugar, you do feel like you can lift cars and run at the speed of sound.  It’s a glorious thing.  The problem is, it doesn’t come without work.  In addition to feeling a little blue, socially abnormal, either ravenously hungry or repulsed by the idea of food, and sloggy through workouts, my face is red and itchy, I can’t drink enough water EVER, my hair is both dry *and* stringy–I look like shit.  For review, the equation is:

You do the math.  I’ve started to question my “why.”  I was much happier without this plan.  Much, much happier.  Granted, it was minute to minute.  But it’s these calculations that make this Week 2 so hard.
And back to my thought about Italy, I’m not kidding.  This style of eating is nearly impossible to love in a place in which most of your life is set up to accommodate processed foods of some sort, including the lack of good, fresh produce–and I don’t live in a food desert.  Now I’m sure co-op owners are throwing up their hands in rage at this statement but I apologize, I’m not going to spend $10 a week on organic heirloom celery.  So I find the issue of vegetables on plates, mine or anyone elses, problematic systemically.  This is also why this plan, today, feels bougie even though it’s a return to eating whole foods like our ancestors the farmers living on actual (not industrial) farms did: you have to be able to afford this.
And yes, I hear you when you say, “buy frozen, buy in bulk, use the scraps to make soup.”  Ok.  I hear you.  But when these vegetables taste like crap when they come out of nutrient poor soil, freezing them and souping them doesn’t solve that problem.  There’s a lot of reasons to love this plan. In the long run I am absolutely saving so much money it’s laughable.
So maybe I’m just fucking irritable.
Now do you see?

This site uses Akismet to reduce spam. Learn how your comment data is processed.